The Platform for Contemporary Dance (PlaST) is a nationwide organization of independent artists in the field of contemporary dance. It brings together individual artists (currently more than 50) and professional dance associations through honorary membership.

Its founding is linked to the date of 15 January 2016, when the dance community felt the need to protest against the political interference in the functioning of the Studio Dance Theatre in Banská Bystrica and the demonization of contemporary dance as a decadent art form by a right-wing political party. The long-standing impression that the sector as a whole lacks protective and supportive mechanisms for its development has also contributed to the emergence of the platform.

Gradually, PlaST gained momentum, responding to the current needs and suggestions of its members, while at the same time searching for a functional modus operandi, as its initiators and members are still active artists not producers nor managers. Today, it has its own elected board of directors, association management, organizes annual membership meetings, and engages in project activities inspired by members' suggestions on acute issues.

PlaST's long-term ambition is to push for comprehensive solutions to the industry's chronic problems: to gain professional venue for contemporary dance where creation and presentation can be under same roof which the capital city desperately lacks, to map and inspire work, to achieve greater visibility on the international level, and to put halt to brain drain (or rather body) of young artists leaving country to search for better working conditions.

PlaST manages a nationwide calendar of events, which also functions as an archive of events and work. Since 2018, it has been running a project focused on critical reflection on a given season (Dance Season). In 2017 it initiated a mapping and published a study on the

conditions for creation for the period 2010-2016, in 2018 it was engaged in the preparation of expert materials for the potential establishment of a dancehouse type of institution needed to start the lobbying processes. It collaborates with other important organizations in the field of contemporary dance - with NuDance Fest, realizes expert discussions or educational programs during the festival, with the Association Bratislava in Motion it initiated and co-organized the first Slovak Dance Platform in 2021. In cooperation with the Bratislava Self-Governing Region and the Cvernovka Foundation, PlaST is developing the project of the Telocvičňa residential centre for contemporary dance and performance art in Bratislava.

Telocvičňa - the name of the centre is a Slovak word for a gym and refers to its original purpose. It is a generous space with facilities and basic equipment that is essential for dance and movement. It has been a residential space for dancers since 2016. It is owned by the Bratislava Self-Governing Region and is located within an important city cultural hub and independent cultural centre KC Nová Cvernovka on Račianska Street in Bratislava, and thanks to an agreement between them and PlaST, it can be used by dozens of artists. Since 2018, PlaST has been coordinating its functioning and working to improve its facilities.

Despite its provisionality, it has quickly become crucial for the emergence of new work in Bratislava, the establishment of young artists and intergenerational collaboration. It has enabled the overall consolidation of the dance community, which has equipped and communally used the space in a self-sustaining and basic way.

Artists take part in residencies, educational projects, and occasionally perform for the public in the space.

At the time of the lockdown, many dancers were streaming their work from Telocvičňa.

Since 2021, the Plast also hosts an International Residency Program and a regional research project focused on connecting art and science in relation to climate change - the Nature of Us project.

Become a member of the community.

You can become a member as a high school or college dance graduate or as an artist who is active in the professional dance or performance scene.

Membership provides support in the form of promotion of work, residency and training opportunities in Telocvičňa, information about current open calls, as well as an opportunity to be part of discussions about the future of the field.

Of course, an annual membership also means a small but important financial support to the endeavours and functioning of PlaST as a continuously operating organisation. 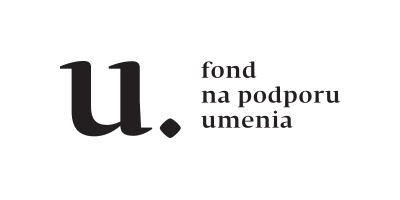 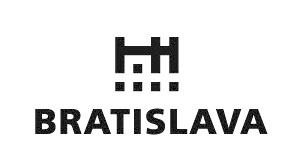 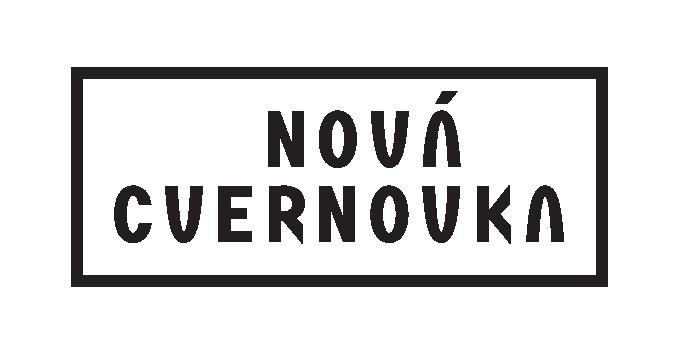 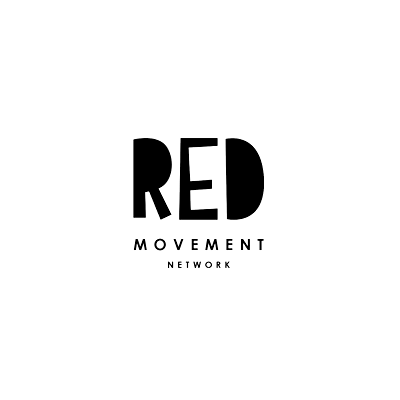 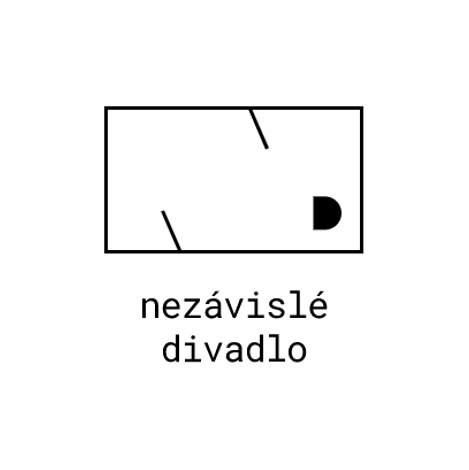 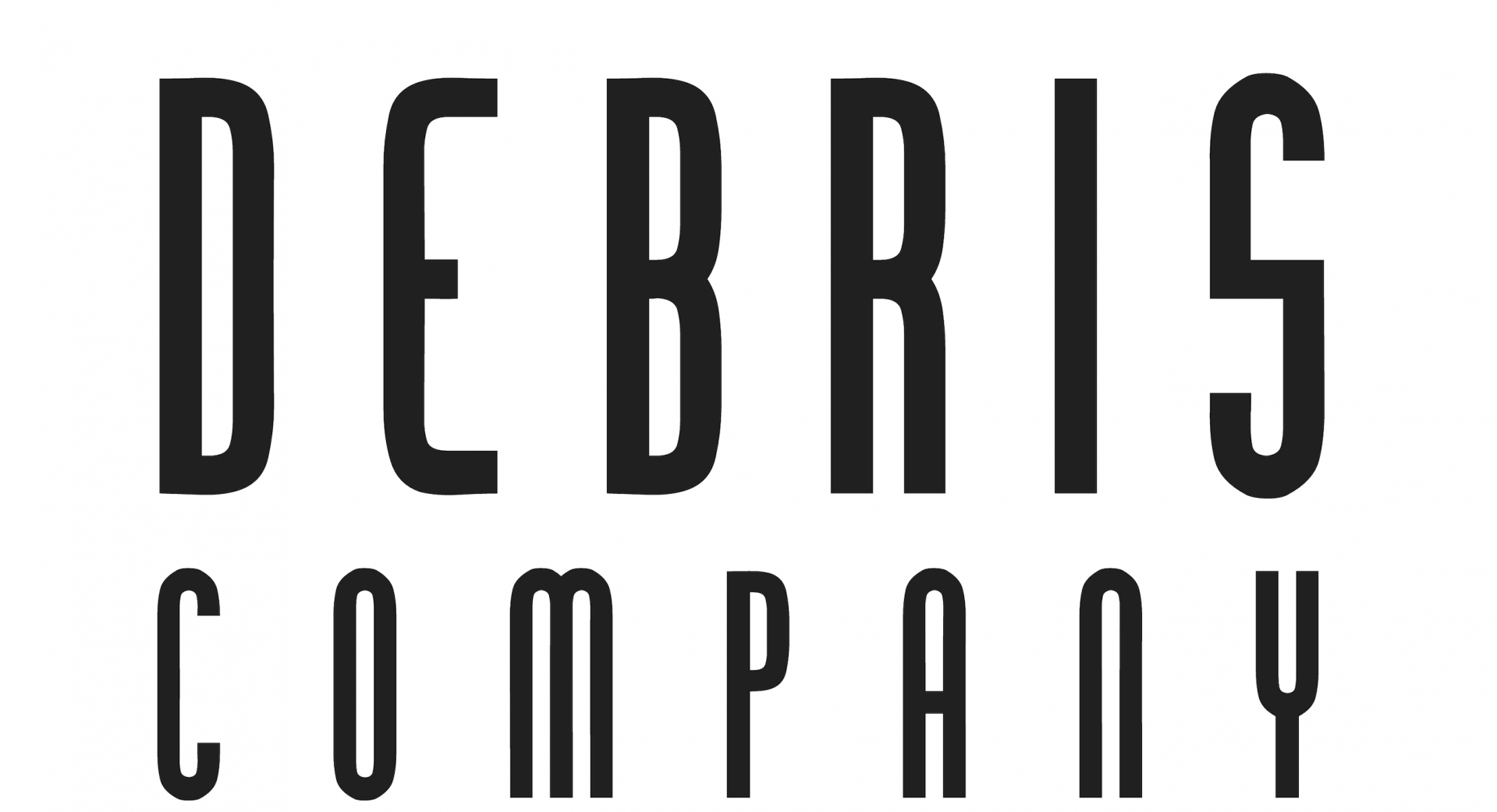