Tomáš Danielis is a choreographer and media artist working between Slovakia, Belgium and Austria. His creative focus of is oriented on questions of communication perceptions and illusions in relation to questions of influence of power within sociological frame. He works on the edge of performing and visual arts.

As a performer he pursues irony and satire while as a dancer he works with understanding and conceptualization of movement via space. Danielis is nicked as surprising, funny and innovative creator. His works were presented in more than 25 countries. His productions include satiric one man show “21&counting”, stand up comedy aka decomposed Baroque opera for one dancer “Maybe, but of course”, works based on game theories: “Equilibirum” for Ballet Moscow and “Game” for FEYNmen company or “Mainly Love” - show dealing with fate of women (based on their one to one interviews and testimonies).

As a choreographer and dancer he holds multipe awards ie. best choreography at TanzRat AT (2007), Polish Theater Festival Ljublin (2008 – 2009) or a nomination of Philip Morris Ballet Flower award for contemporary dance in Slovakia. Danielis was an Artistic Director of Int. Buehnenwerstatt Tanztheater Festival (2007 –

2009), Director of IG Tanz Steiermark. (2012-2017) and in 2017 he founded FEYNMen - collective of artists dealing with dance, performances, visual arts and music. He received MA at the Academy of Music and Drama Arts, Bratislava, Slovakia. In his short career as ballet dancer (2004 - 2007 he was soloist of Ballet Graz Austria and National Theater Ivana pl. Zajca, Crotia.)

"21&counting" is a performance where communication and a perception of reality are the main themes. Based on ironic pretext - delayed celebratory performance of 20th anniversary on stage in which dancer is picking in his memories and putting dance and movement as medium to talk about the words and communication, "21&counting" humorously explores the use of political correctness and euphemisms as escape routes from reality, thus heralding contemporary problems with acceptation of people, their surroundings and underlying lack of trust in values during human encounters. 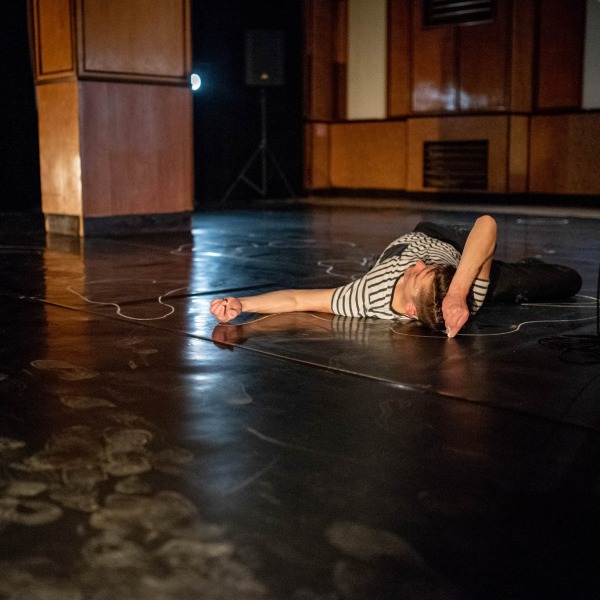 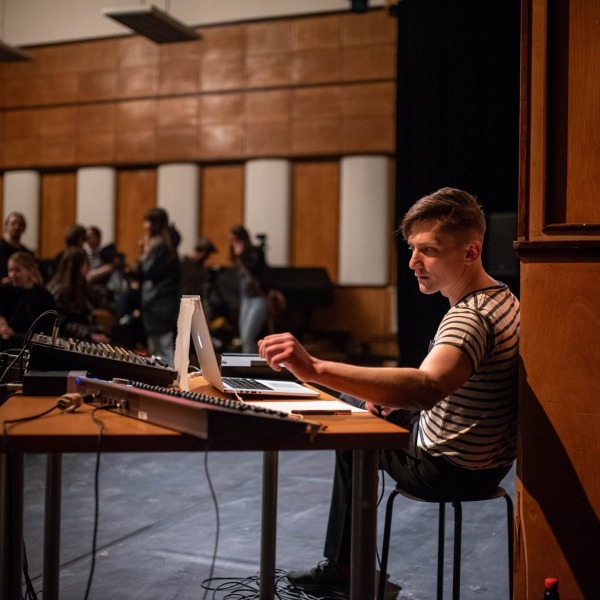 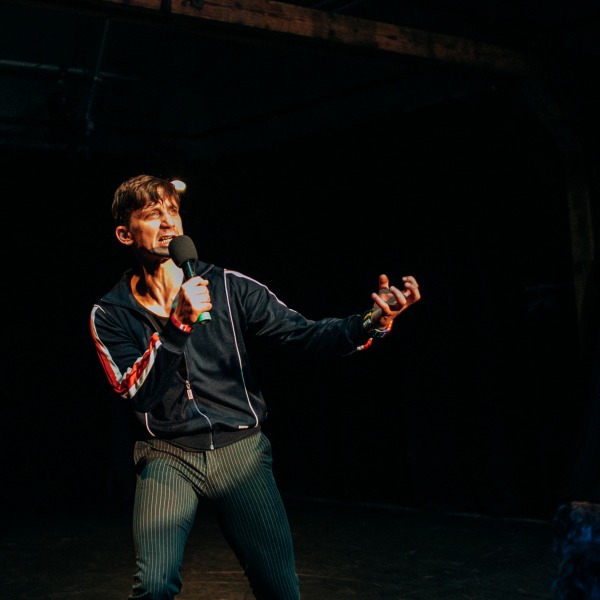