The performance is loosely inspired by the Bauhaus movement and one of its representative Oskar Schlemmer, the second time in the Large venue of Gallery UMELKA, a functionalist building constructed in years 1925 - 26.

The thoughts on close connection with space and its basic structures as well as on game and rules from the book by O. Schlemmer: "Idealist der Form" set the basis of the performance. Functionality expressed by the autonomy of motion images sharing the same space and time. A trigger and significance is a game with its rules and possibilites which are not limited by these rules. 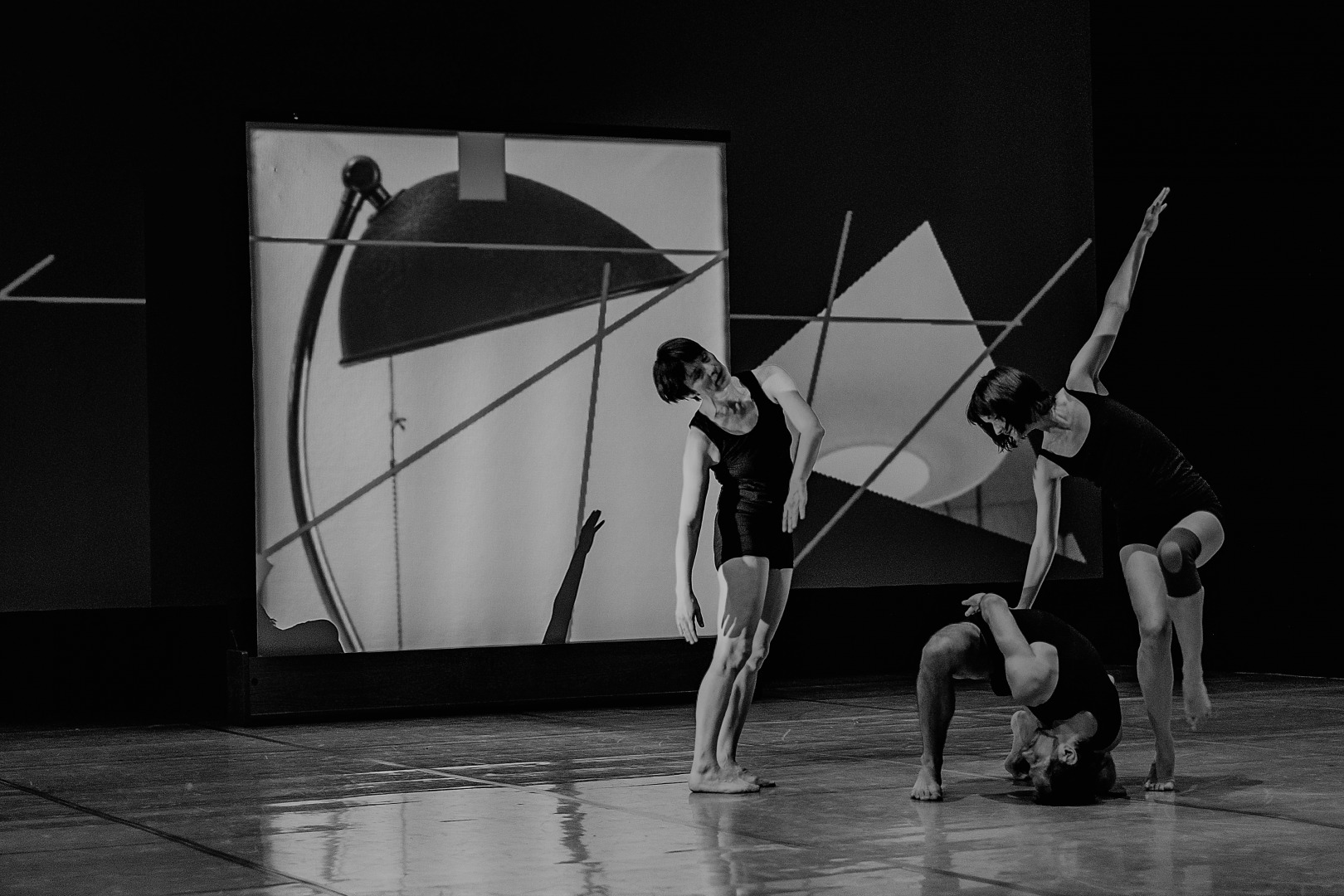 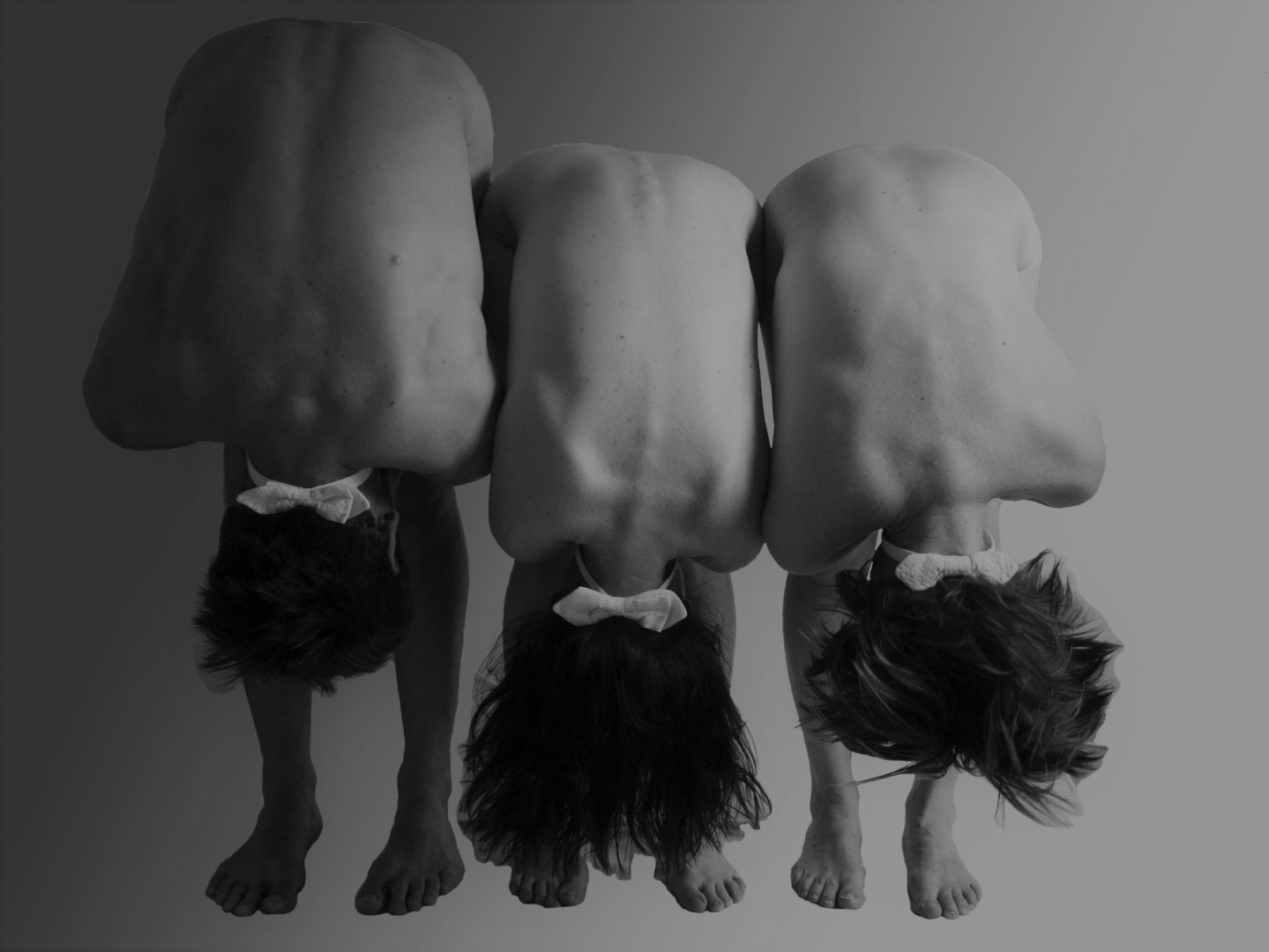 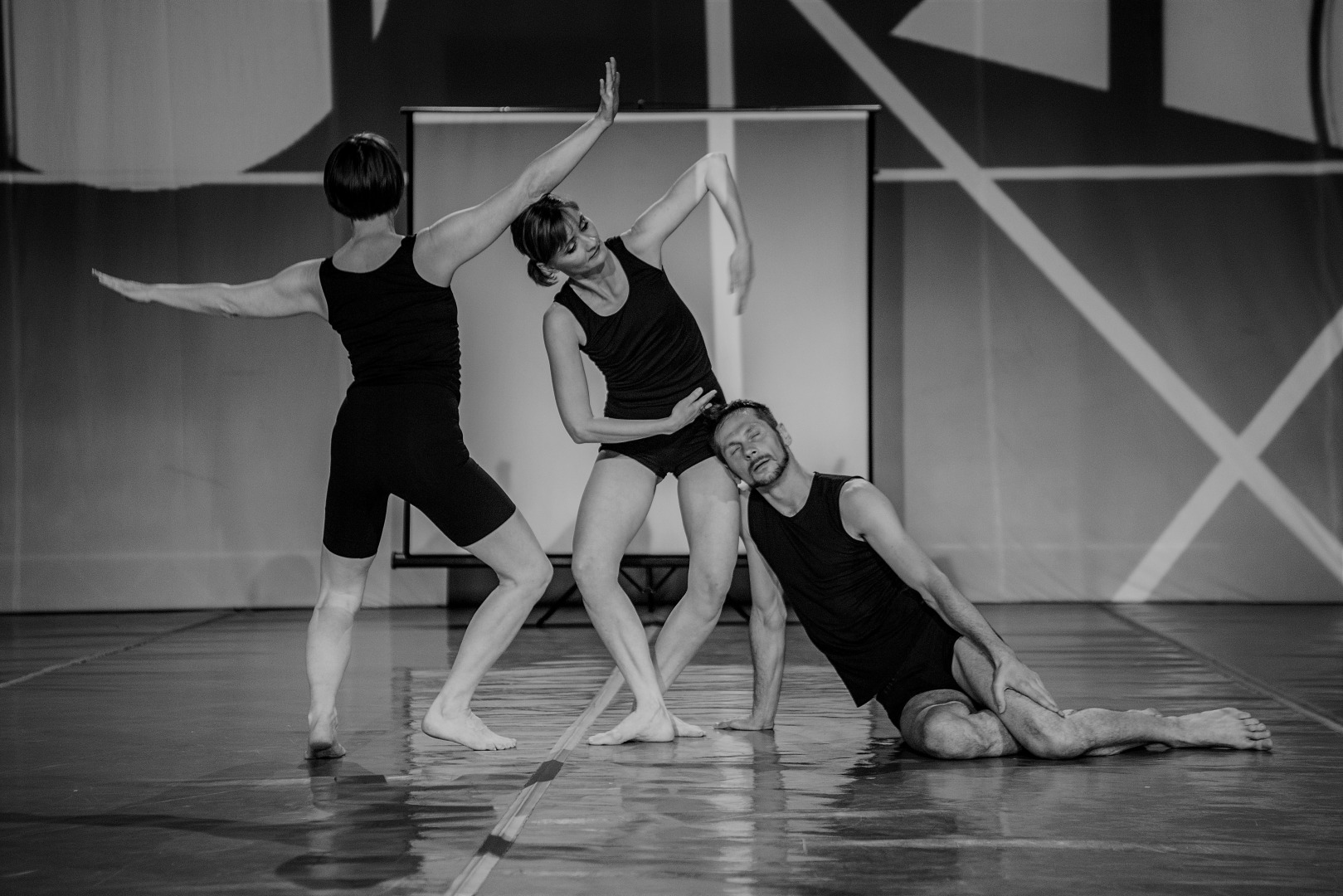