bees-R: Fettered to the Moment

“[T]hey pass you by: they do not know what is meant by yesterday or today, they leap about, eat, rest, digest, leap about again, and so from morn till night and from day to day, fettered to the moment and its pleasure or displeasure […]. This is a hard sight for man to see; for, though he thinks himself better than the animals because he is human, he cannot help envying them their happiness – what they have, a life neither bored nor painful, is precisely what he wants, yet he cannot have it because he refuses to be like an animal.”

Ethologists, biologists and neuroscientists have recently proven that animals are able to project themselves in time, to plan their actions. But are we capable of that too?
We know about the ongoing mass extinctions and the upcoming catastrophes. Nevertheless, we continue to develop the illusion of our superiority, with which we justify our full rights over all the other forms of life in order to accelerate our pace of production and plundering of natural resources.
So are we even capable of reflecting the future? Are we able to stop our arrogance?

Inspired by the work of a musician and a bioacoustician Bernie Kraus, who, for decades, has studied and recorded sounds found in nature without human activity: soundtracks of larvae, flowers, or monkeys, the music of the piece is inspired and composed of more or less concrete organic sounds. The movement vocabulary is, among other things, inspired by the vibrations of these sounds. The dancers work with the sensitive, actively listening bodies, which intuitively respond to the sound vibrations. They create bodies that can be seen as either human or non-human, or both at the same time – as an animal, as a machine, as something in-between. 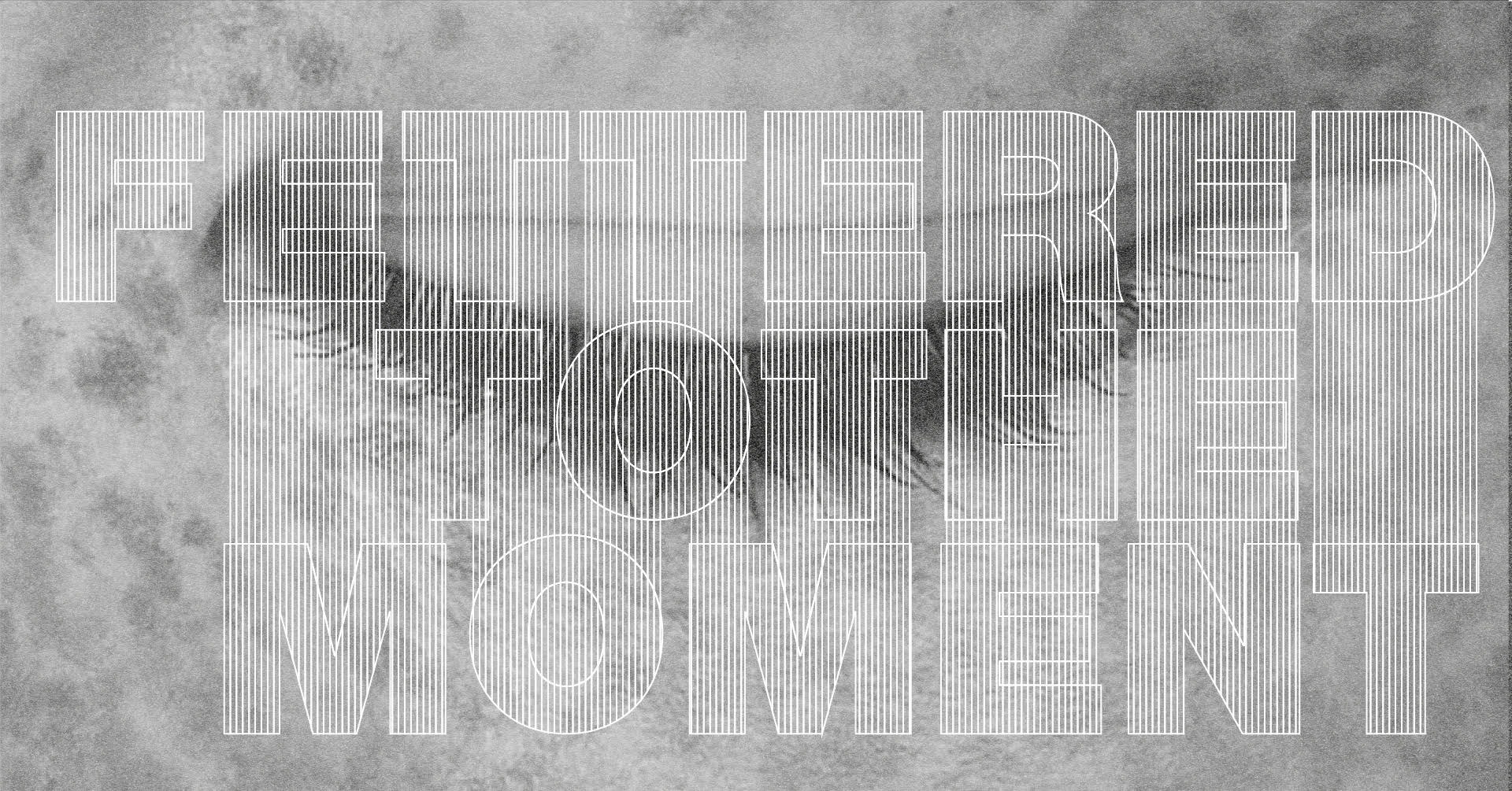