A solo motion-visual performance inspired by the work of a photographer Francesca Woodman and a feeling of ephemerality, which the photography phenomenon evokes.

Francesca Woodman (1958 - 1981) was an American photographer known for her black and white conceptual photos which depicted herself. In the 80's, Woodman started suffering depressions due to her work and a corrupt relationship. After an unsucessful suicide attempt, she lived at Manhattan, New York at her parents place until she jumped out of an East Side flat window. 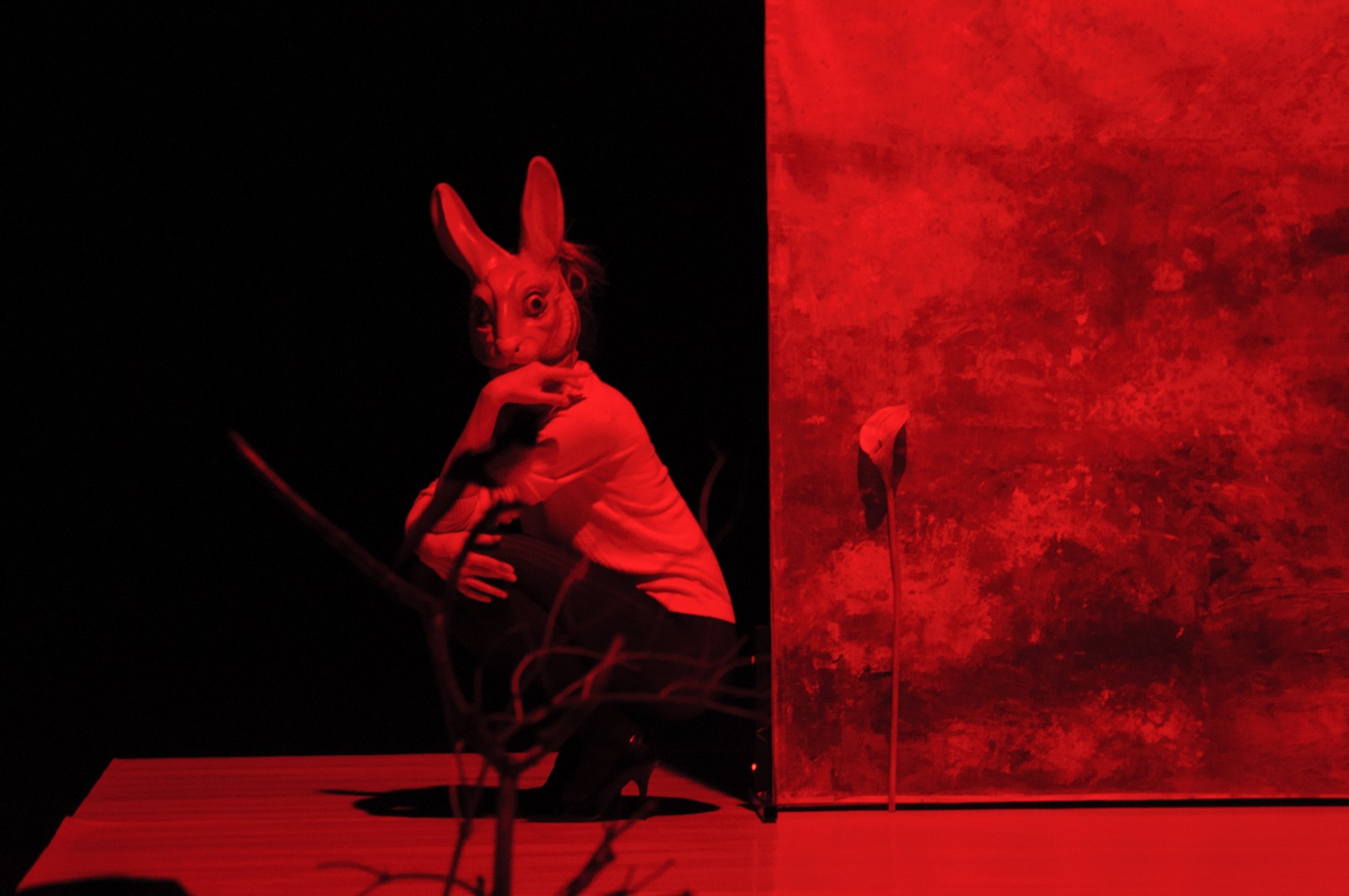